Blog Adapt BG is in Antarctica
View all articles

Adapt BG is in Antarctica 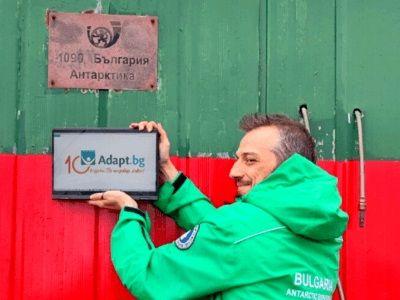 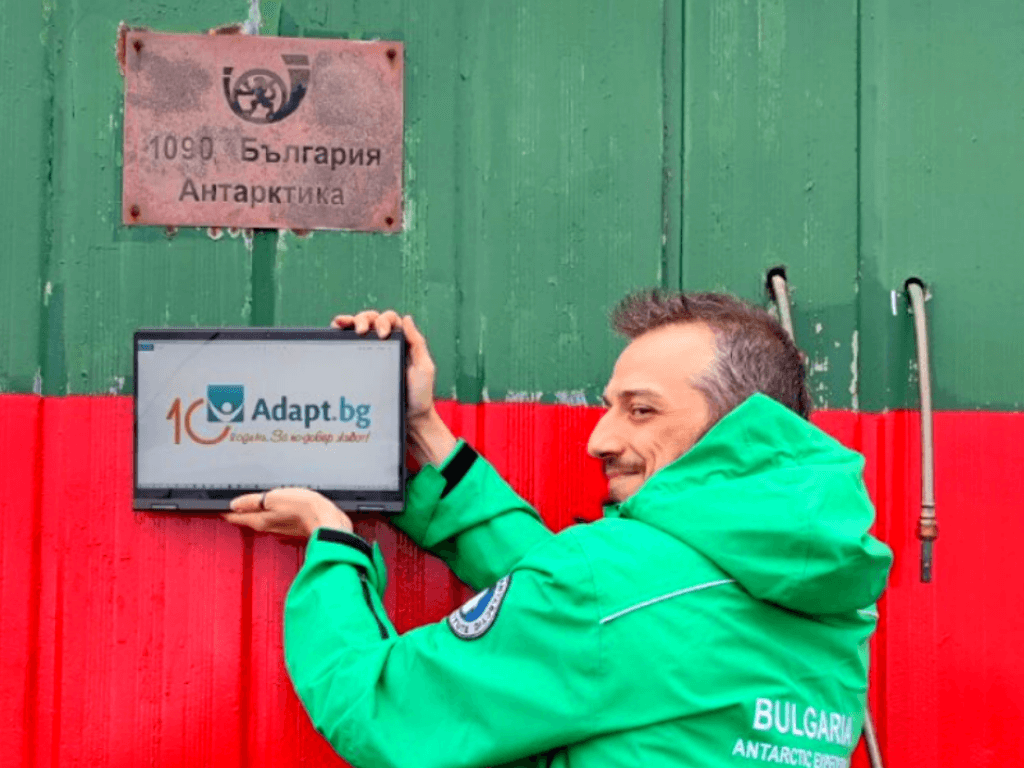 Antarctica is a beautiful white desert which, due to its extreme weather conditions, affects the sleep, triggering sleep disorders such as obstructive sleep apnea (OSA) and causing vivid, memorable dreams as reported by polar expeditionists there.

ADAPT.BG is proud to share that we provided the polar expedition led by our young Dr. Neyko Neykov with polysomnographic equipment for studying the sleep of our compatriots on Livingstone Island. 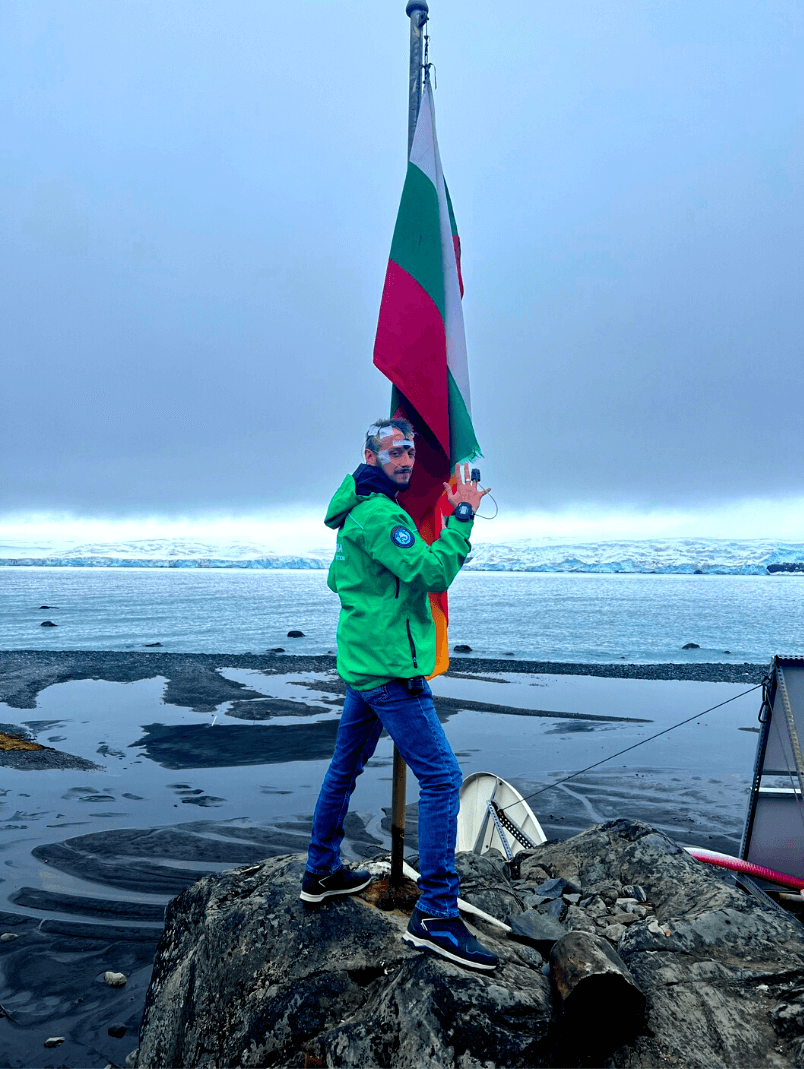 The scientific project took place at the Bulgarian Antarctic base "St. Kliment Ohridski" and was named "Studies of Sleep Architectonics under Extreme Climatic Conditions".

Participants in South Pole expeditions often report the occurrence of memorable, emotionally-colored dreams, as well as the developing of sleep disorders such as Obstructive Sleep Apnea. Dr. Neykov recorded the sleep of the Bulgarian participants in the 30th Bulgarian Antarctic Expedition using the gold standard in sleep disorders diagostics worldwide -- polysomnography.

"The research began on the day of arrival at the base, five hours after docking on the far-from-home Arctic coast. The first polysomnographic recordings were made on the group left on site, and after the fourth day the 'wake shift' examinations began," said Prof. Hristo Pimpyrev and added that eight recordings were conducted on the spot, revealing the changes observed during sleep in Antarctica.

ADAPT BG would like to thank Dr. Neykov, prof. Pimpirev and the Bulgarian Antarctic Institute for making us part of the Antarctic dream!

10 years.
7 continents.
Tens of thousands of Bulgarians diagnosed.
Even our compatriots in Antarctica
We are Adapt.bg 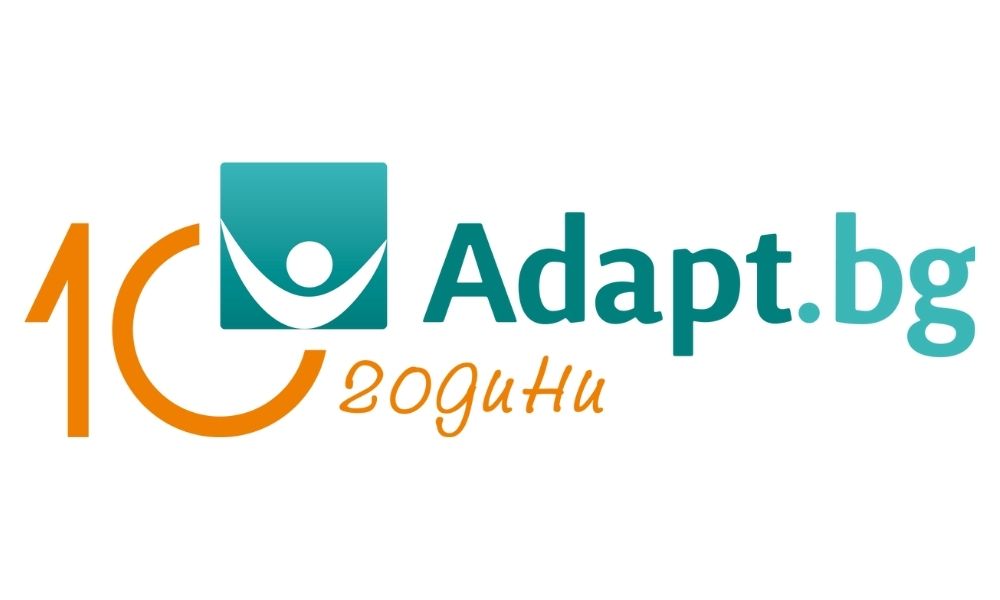 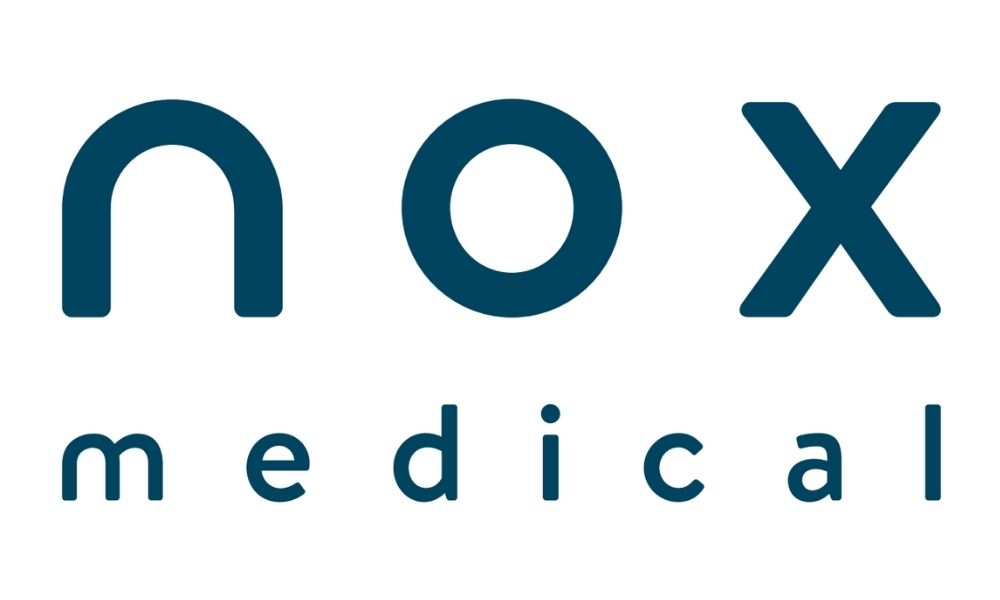 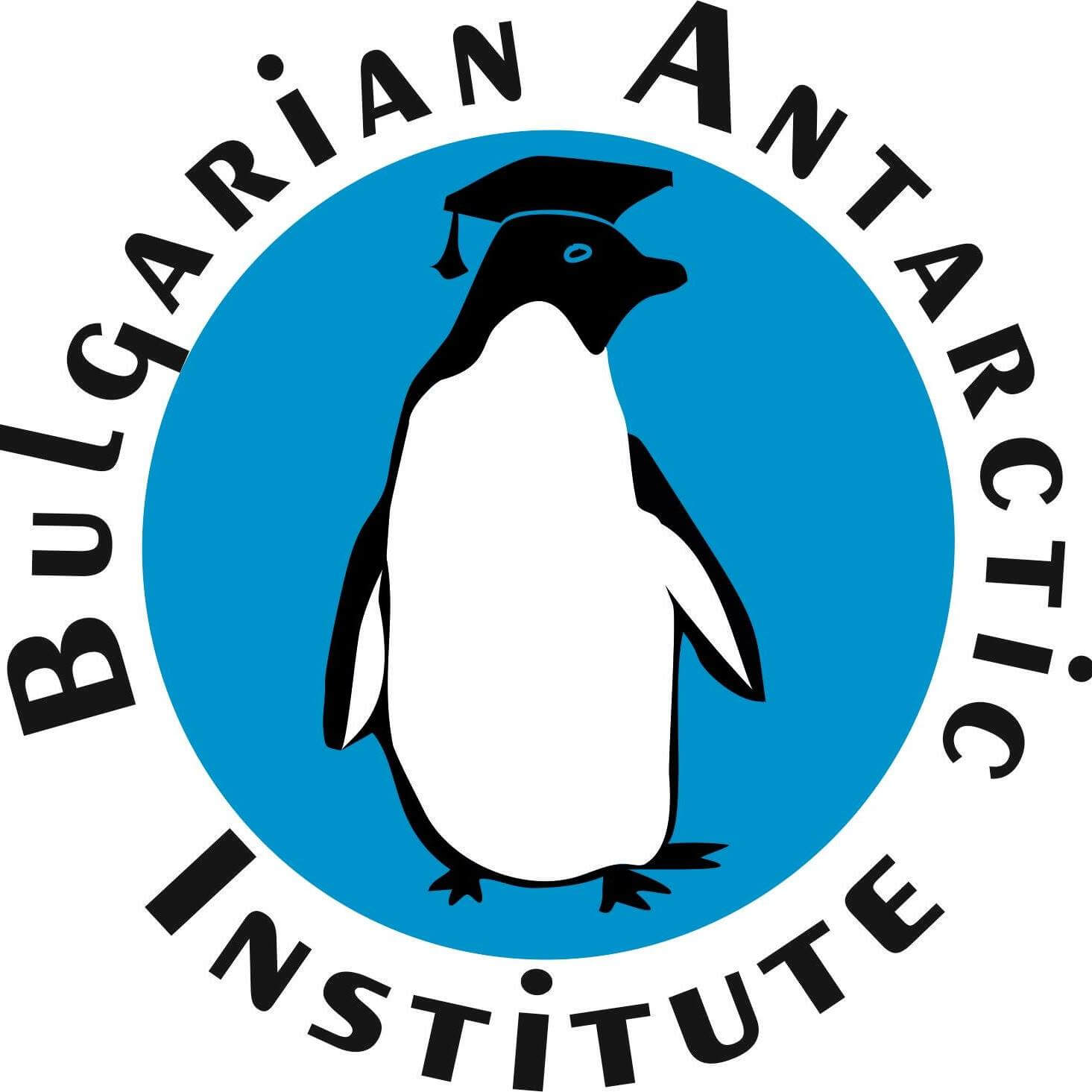